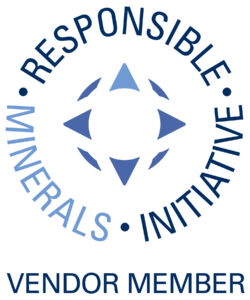 Major changes to CMRT 5.10 include:

CMRT forms are updated and released twice per year by the Responsible Minerals Initiative (RMI) organization, formerly known as the Conflict-Free Sourcing Initiative (CFSI). In October, CFSI re-branded as RMI.

Get Help With Your CMRT Collection and Conflict Minerals Compliance

For customers using our GreenData Manager software Conflict Minerals Module, our software development team will begin the process of developing software updates for the use of CMRT 5.10.

If you are not yet a GreenSoft customer, contact us today to learn about our Conflict Minerals data services and software and we’ll provide you with a free Risk Analysis!