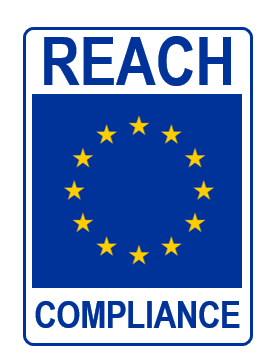 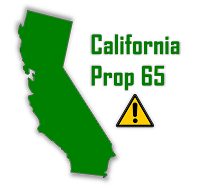 Several updates have been added to the CA Prop 65, EU REACH and EU Battery Directive regulations over the past few weeks.

New substances have been added to Prop 65 and REACH, while a prior exemption for the Battery Directive has expired.

Under California's Proposition 65, Pertuzumab (CAS No. 380610-27-5) and Vismodegib (CAS No. 879085-55-9) have been added to the lists of chemicals known to the state to cause reproductive toxicity. The Office of Environmental Health Hazard Assessment (OEHHA) added these two new substances to the regulation effective January 27, 2017.

OEHHA's news release on the substance addition can be found online. The last prior update to CA Prop 65 was in fall 2016.

Effective February 9, the European Commission amended Annex XVII of the Registration, Evaluation, Authorisation and Restriction of Chemicals (REACH) regulation to include Bis(pentabromophenyl)ether (decabromodiphenyl ether; decaBDE) (CAS No. 1163-19-5; EC No. 214-604-9).

Per the regulation amendment, decaBDE may not be manufactured or placed on the market as a substance on its own, or as a mixture, component, article, or any part thereof in a concentration equal to or greater than 0.1% by weight, after March 2, 2019.

The full text of the amendment can be found online. The last prior update to REACH was in January.

Finally, the existing exemption for portable batteries and accumulators intended for use in cordless power tools under the EU Battery Directive expired on December 31, 2016.

In the 2013 publication of the Battery Directive regulation, which provides details on the recently expired exemption, the Commission noted that suitable cadmium-free substitutes for such applications are available on the market, namely nickel-metal hydride and lithium-ion battery technologies.

Get Help With Replacement Parts Sourcing and Compliance Due Diligence

GreenSoft’s experienced worldwide team can help collect substance declaration statements and full-disclosure chemical data for your products and components as part of our Data Services. We will validate the data for accuracy and formatting to make report generation easy using our award-winning GreenData Manager software.

GreenSoft can also help identify non-compliant parts and find second sources for non-compliant components. Get a free Risk Analysis when you contact us!